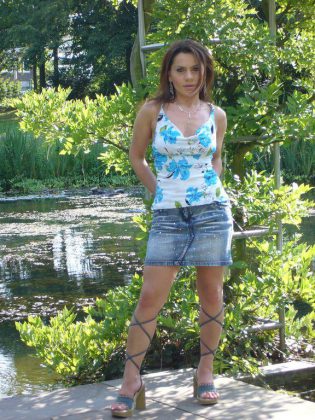 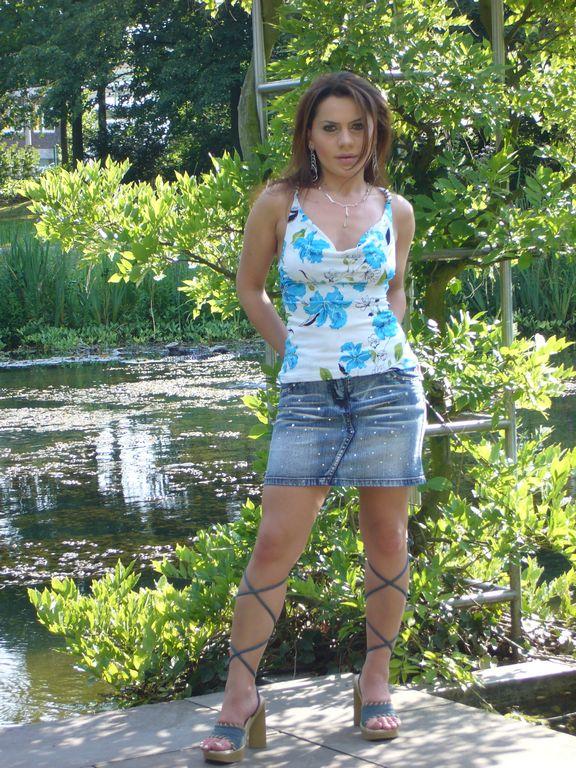 She was born on February 1st, 1988 in Yerevan, Armenia, where she has spent her early childhood. In the year 1993 Inessa relocated with her parents to Germany.

Inessa's mother is an educated pianist and has been always a part of Inessa's life.

She takes the leadership of her production. She grew to the level of being a co-composer and co-music producer. She does all kind of music from R&B, Soul, Pop, Hip Hop to Rap.

During the year 2009-2010 she was working in the studio on her upcoming album which is scheduled to be released in 2011. Inessa wrote her lyrics, composed the vocal melodies, created the arrangements, recorded her vocals, mixed, engineered and on this way produced her musical visions and ideas. By this way she became a multi-function musician.