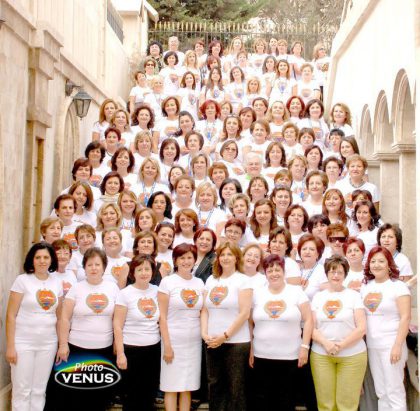 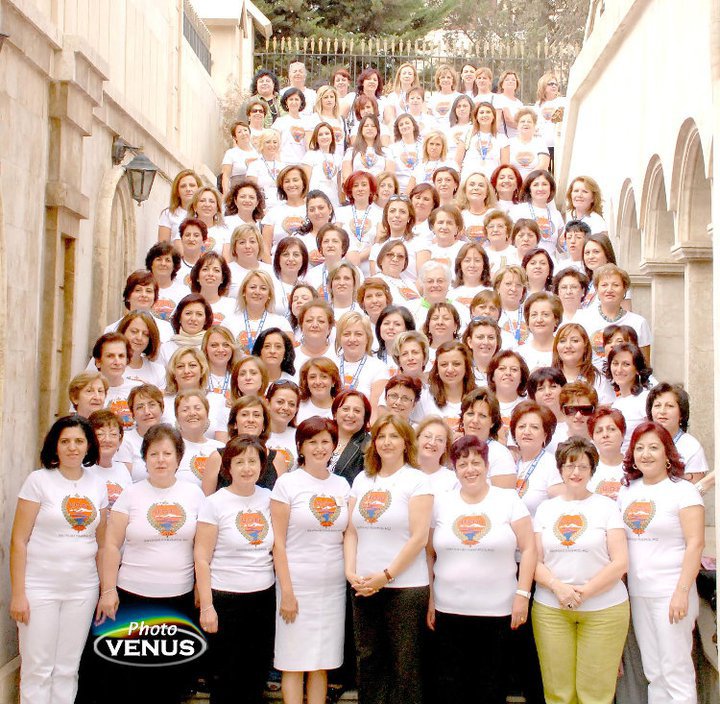 Include women in the processes of decision making without any discrimination. Make additional funds available for women's education.

On 25-27 October 2010, more than 60 women from Armenia, Constantinople, Cyprus, Greece, Iran, Lebanon, Syria, Kuwait, Emirates, Switzerland and the United States of America met at the Catholicosate in Antelias to discuss the role of the Armenian woman in the Armenian community and in the society at large. The meeting was held as part of His Holiness Aram I's declaration that 2010 would be the year of the Armenian woman. This intergenerational meeting was one of the rare occasions where Armenian women could discuss freely their specific gifts and contributions to the community. The fact that His Holiness Aram I had scheduled the meeting to coincide with the ?UN International Day for the Elimination of Violence Against Women? gave a special thrust to the event.

After welcoming the participants, the Catholicos expressed his hope that the ?participants would produce a vision statement that will describe the contribution of women and men as partners in the building of a just society, because both men and women are created in the image of God and are equal?.

The first Round Table brought together women from Armenia, Iran and the Middle East to reflect on the topic ?Challenges Armenian Women Face Today in the Public Sphere?. The second Round Table was the beginning of dialogue between Women and men on the topic ?Women and Men, mutual expectations, shared tasks and common responsibilities?.

At the end of the conference His Holiness Aram I joined the meeting to listen to the statement of the meeting, which will be widely distributed in the Armenian Communities for study and action.

At the invitation of His Holiness Aram I, 60 Armenian women met in Antelias to assess the response of the Armenian community to the Pontifical Letter anannouncing 2010 as the Year of Armenian Women. They were encouraged by the welcoming speech of His Holiness Aram I, who said: ?We should not speak anymore about the Armenian woman, but we should listen to her speak out of her experiences, her gifts and commitments. Let us not use this opportunity to confirm her traditional role, but let us discuss the partnership between men and women in view of the challenges arising from globalization, environmental issues, wars and conflicts.?

The Participants of the Conference affirm the role of the family as an important social unit in our community and believe it can be strengthened only through a partnership between women and men. They recognize the inherent gift of women as life givers and nurturers, as mothers and teachers at home and in society and as teachers of religious education. They invite the Church and all social and political institutions in the community to:

1) Review the structures and processes of decision making, and include women without any discrimination
2) Make additional funds available for women's education, in order to eliminate gender disparity and enable women to participate in all levels of society.