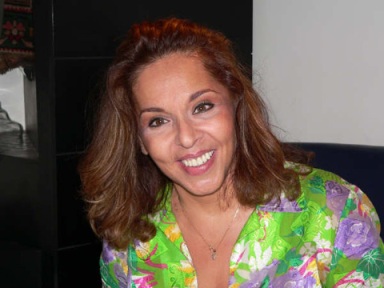 French Armenian Valerie (Ashkhen) Gordzounian, the owner of the well-known coffee shop in Abovyan 23 street in downtown Yerevan, has decided to sell her property and return to France.

Gordzounian said that she was one of the first investors to come to Armenia 16 years ago and now it is very painful to leave the country after so many years.

In a youtube video posted by tert.am (see below) she described the way things deteriorated with her business. According to her, she started facing problems when her ex-husband used his close relations with the authorities to take over her properties in Armenia. He managed to get hold of two apartments. In August 2010 the tax department demanded her to pay approximately US$ 125.000 as tax violations, which was soon toped up to US$ 208.000 due to the interest.

Gordzounian asked the authorities for time to pay off her debt. “What surprised me was the treatment by our judges and authoritative bodies… They obliged me to pay off my debt in a brief period. Some of my Armenian Diaspora friends appealed to the Prime Minister Tigran Sargsyan to provide me more time, but he refused,” she said.

Without being able to raise the required money in short notice she was obliged to sell half of her business.

“I am leaving Armenia disappointed and in deep pain. I did eve 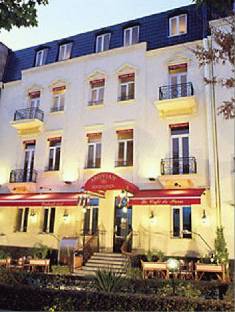 rything to save the company I founded and cherished, but in vain. My only goal is that after me, Le Cafe de Paris will have a virtuous owner, not one of the thick-necked and unshaven oligarchs who will downgrade the place”, she said with grief.

She expressed her surprise for the support she received through social media as some Facebook groups were created to support her cause.

“I came here at a time when my friends like commander Monte Melkonian were fighting in Karabakh. When Monte died I decided to start a business in Armenia to contribute into the economy and to fight on the economic front. It is really depressing to have this end,” she said.

In an interview with A1 plus Gordzounian confirmed that she is departing on 29 December 2011 and she might be opening a coffee shop in Paris under the name “Le Cafe d'Arm?nie”.

“I am going to keep my ties with Armenia since I like this place very much,” she said.