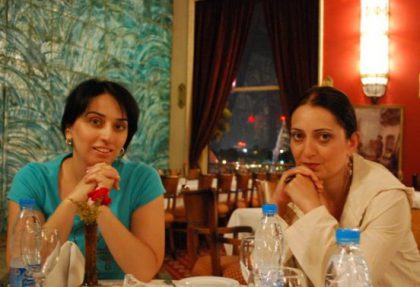 
The Institute of Oriental Studies of the National Academy of Sciences of the Republic of Armenia and the Ministry of Diaspora have co-sponsored the publication of an academic research entitled: “The Armenian Community of Syria: Actual Issues”, co-authored by Arabist scholars Araks Pashayan and Lilit Harutyunyan.

The study which comes in medium-sized 150 pages has four main parts: historical background; the Armenian Community under the rule of Al Assads; Interviews with Armenian personalities and Conclusions & Recommendations.

After reviewing the history of the community and analyzing the current challenges, especially under the influence of the ongoing political developments in Syria, scholars Araks Pashayan and Lilit Harutyunyan have come up with a series of conclusions and recommendations.

– The Armenians in Syria are involved in the social, cultural and economic life of the country and consider Syria as their country.

– The community is highly organized. Each organization or union has its branches in all the places where Armenians reside in Syria.

– The prevailing administrative mechanisms in the community are effective but traditional. The community needs to achieve generational change.

– Unlike the Cold War period (and mainly in the 1950s) the current situation of the Armenian community is characterized with cohesiveness and minimum disputes amongst the Armenians. The case of the Diocese of Damascus remains unresolved, but it is not affecting on the positive relations between community members and entities.

– Preserving the Armenian identity, speaking in Armenian and nurturing relations with Armenia continue to be on the top on the agenda. Syrian Armenians enjoy relative freedom in discussing and dealing with subjects related to the Armenian Genocide and Armenian Cause. The fluctuations in the Turkish-Syrian relations had affected the course of such freedoms.

– The efforts of preserving Armenian identity have faced certain difficulties in recent times. The worldwide state of globalization, mixed marriages, decreased number of marriages, unfavorable demographical changes, broader use of Arabic language, most recent political and social developments in the region all have strongly affected these efforts. The most imminent challenge is the increased number of Armenians leaving Syria (immigration).

– Almost all families have relatives abroad. Many young Syrians go abroad for study and never return back. There is increased trend amongst the Syrian Armenians for seeking job opportunities in the Gulf countries.

– The current crisis in Syria can create an increasing cause for concern not as a result of any possible transition of power, but rather due to the deterioration of the socio-economic parameters, thus causing immigration of many Armenians. 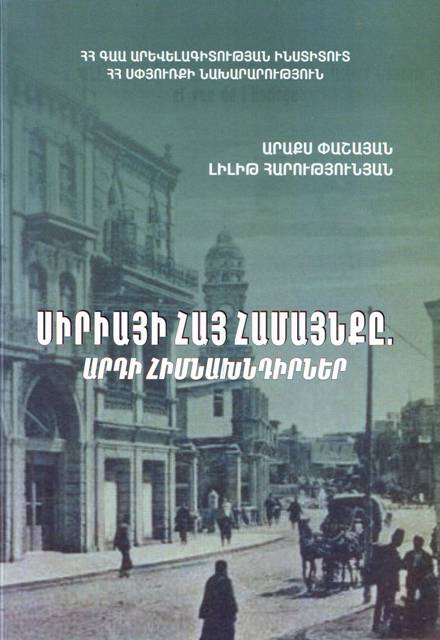 – Armenia can have a great role in modernizing the national educational system in the Armenian schools in Syria through various technological applications. This can be done through teacher preparation and educational methodology courses, publication of school books with new curriculum etc. The previous experience during Soviet times could be useful here.

– Armenia could serve as a field of activity for Syrian Armenian organizations through summer camps, events, conferences, seminars, contests, etc.

– Meetings and discussions of scientific nature between Middle East Armenian experts and their counterparts in Armenia help in enhancing mutual understanding of issues related to the Middle East communities and the Diaspora-Armenia relations.

– TV channels in Armenia are recommended to shed more light on Middle East Armenian communities. This can create a spirit of recognition and sympathy between Armenia and the communities in nearby countries.

– The Armenian government is required to ease regulations on Armenian expatriated population by alleviating or easing taxation on emigrants for a certain period of time.

– By running stable and balanced policy in the region, Armenia can assist the Armenians in understanding and analyzing the current developments. However, the real support is only possible when Armenia achieves both political and economic power.